Skip to content
Botswana at a glance: the ultimate self-drive safari destinationJulie2020-09-16T11:58:02+01:00
Travel Tips
Botswana at a glance
A fascinating landlocked country in Southern Africa, with up to 70% of its territory being the Kalahari Desert

Botswana at a glance: the ultimate self-drive safari destination

Botswana is a semi-arid, landlocked country in the centre of Southern Africa. It’s roughly the size of France, bordered by South Africa, Zimbabwe, Zambia, and Namibia.

Batswana are the most numerous people in the country, forming about 78% of the population. The official language is English, which is used in governement and business, and Setswana is the national language. Over 80% of the population lives in the eastern region. 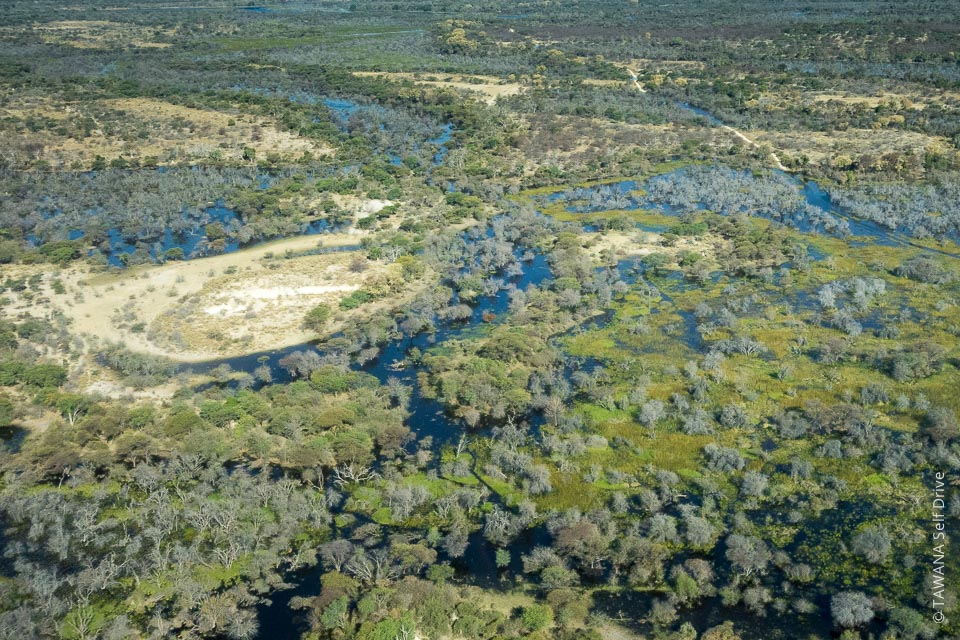 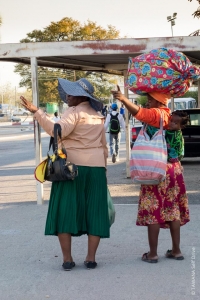 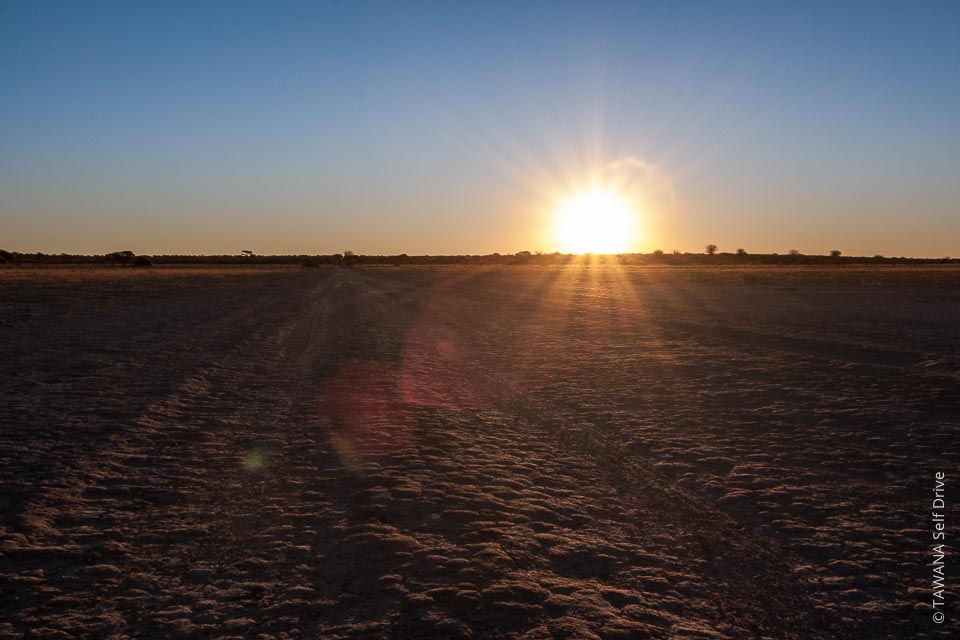 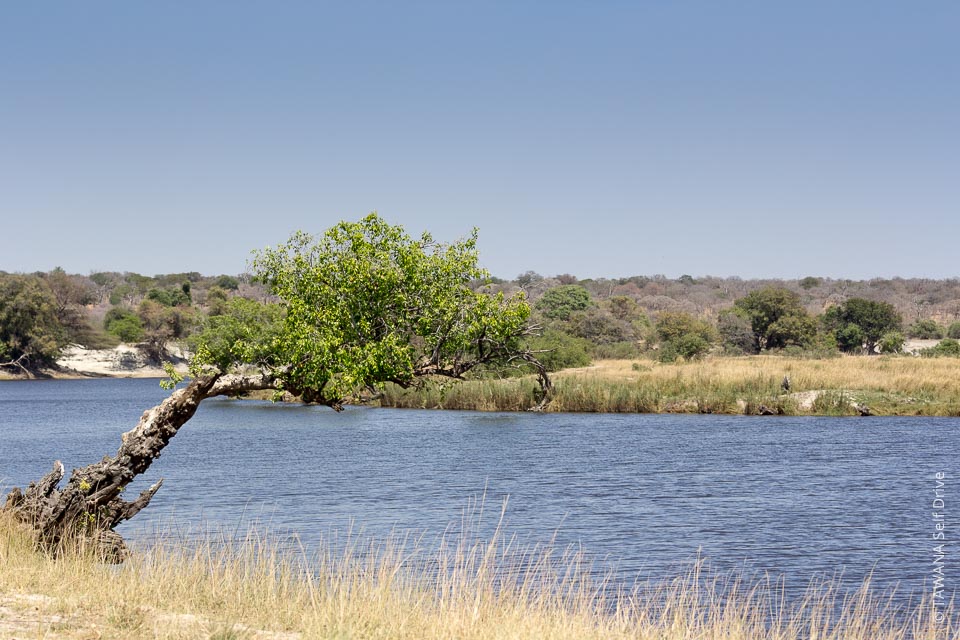 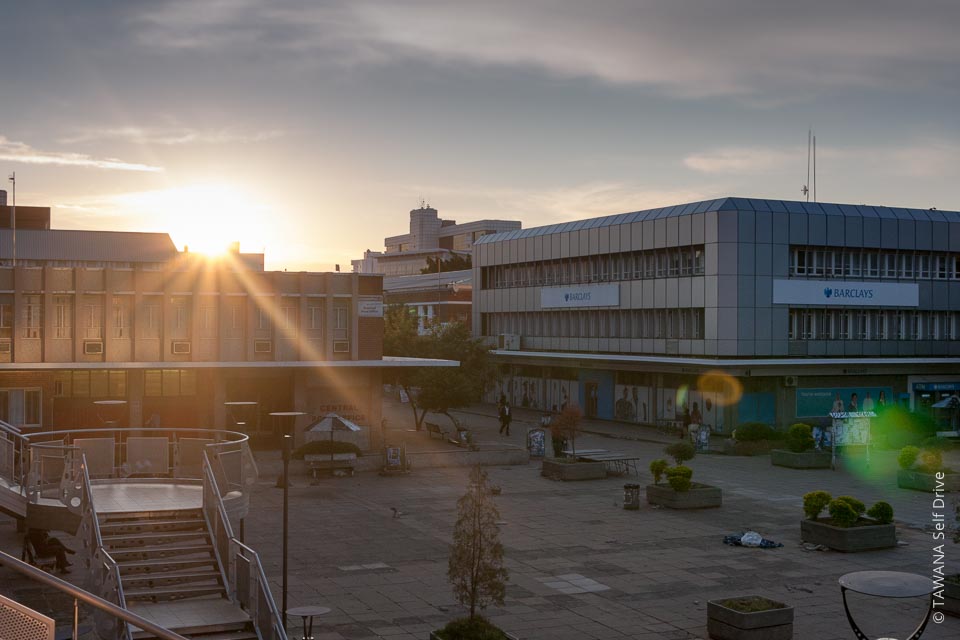 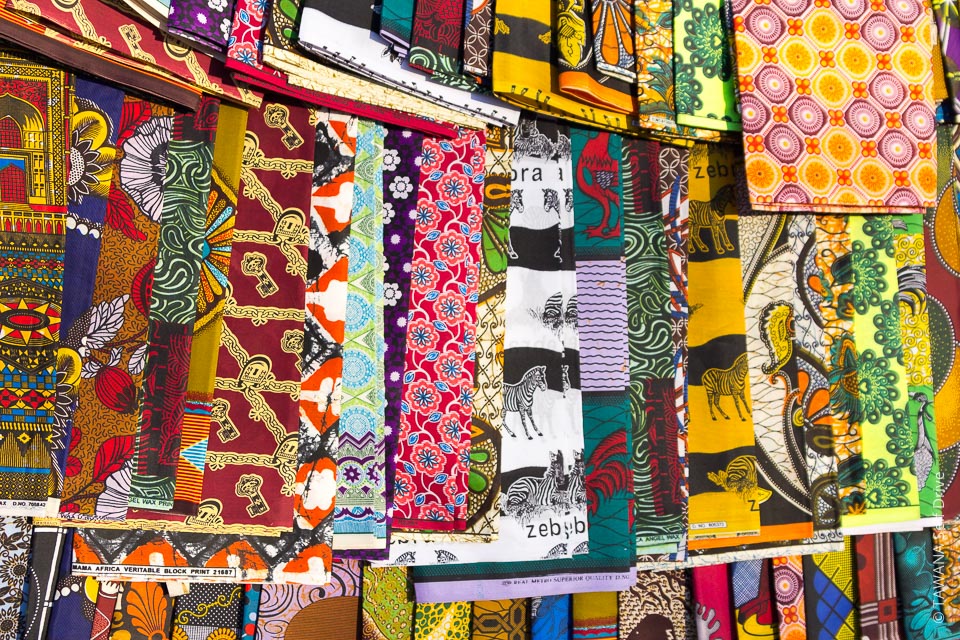 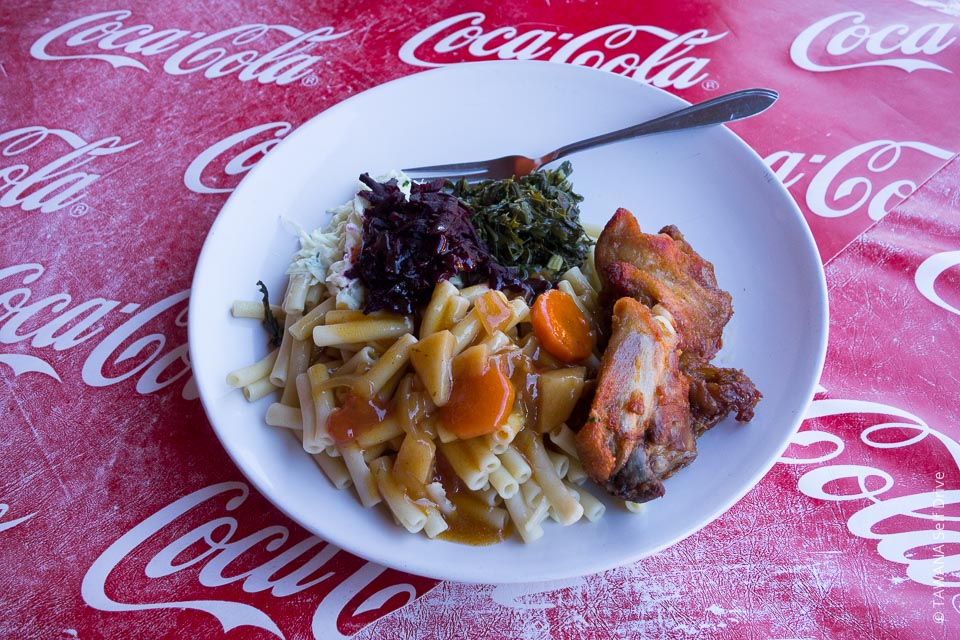 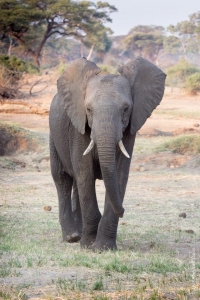 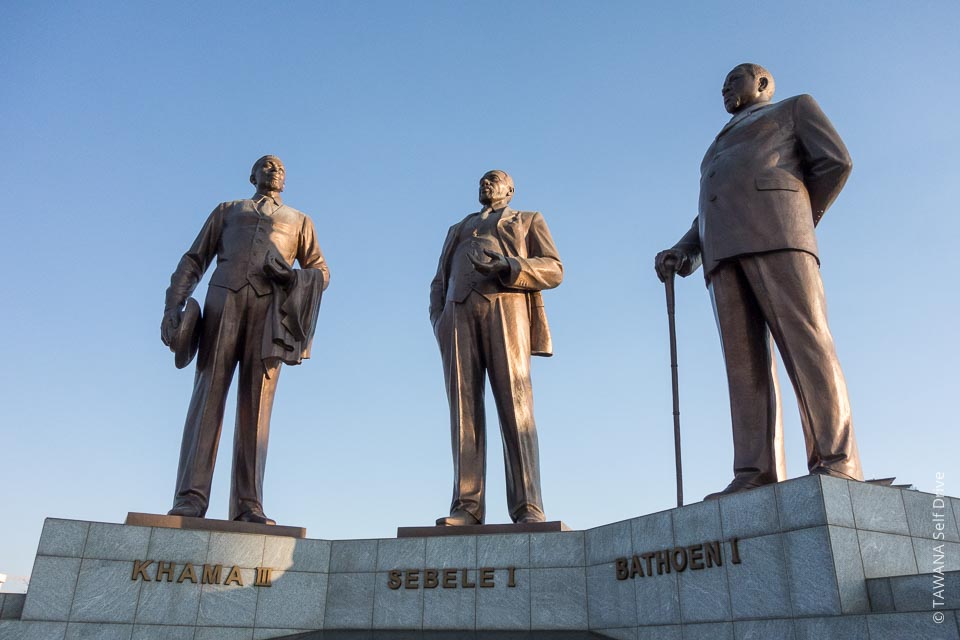 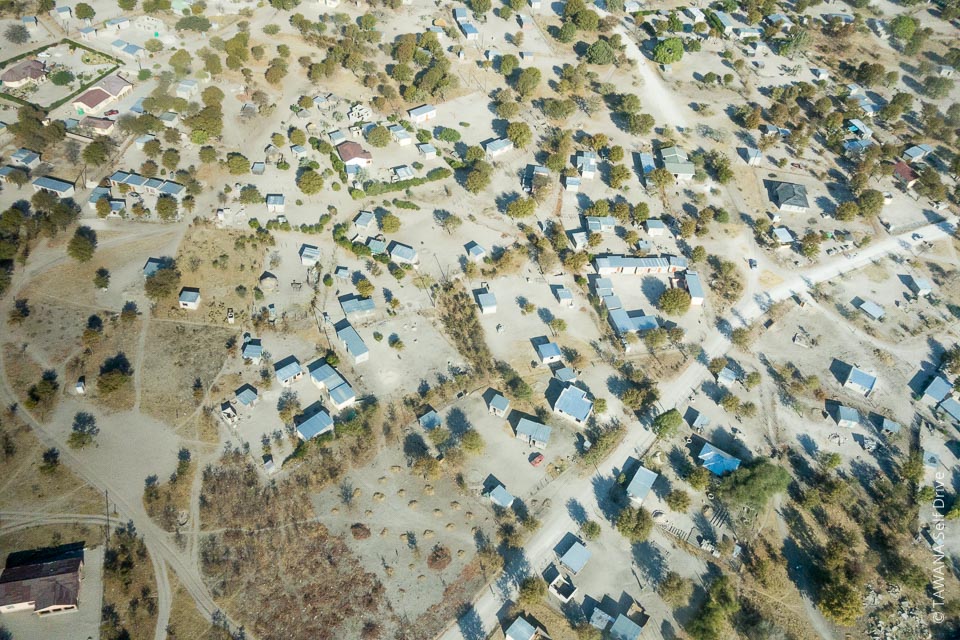 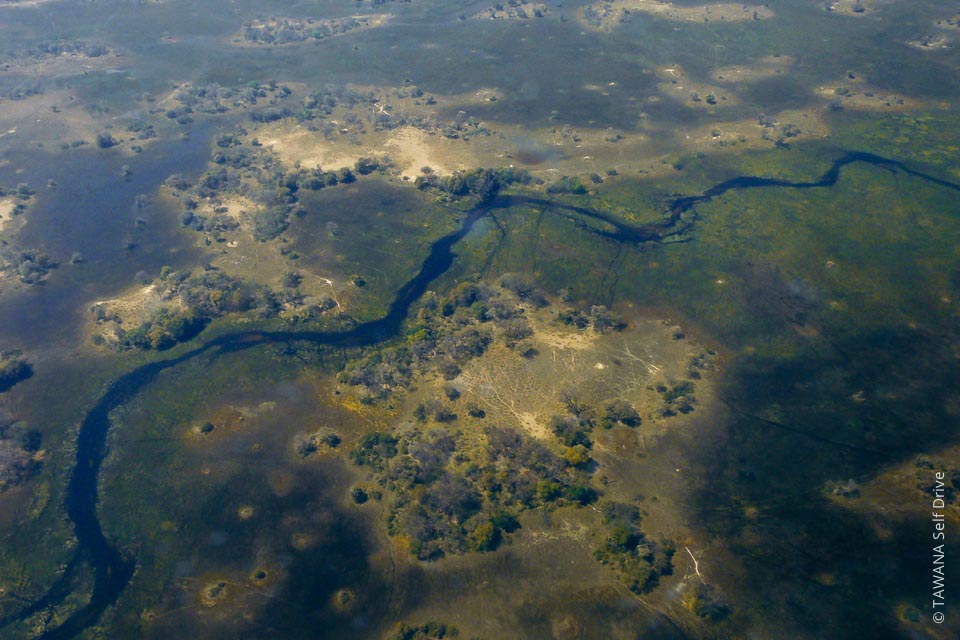 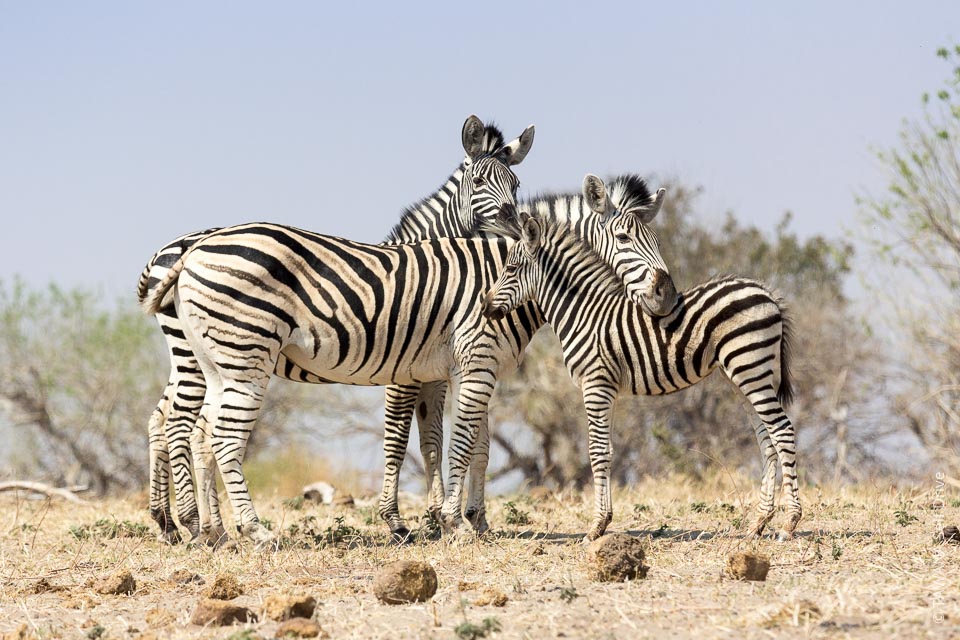 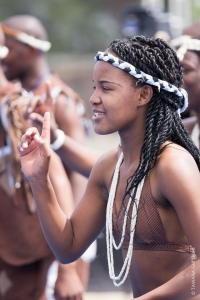 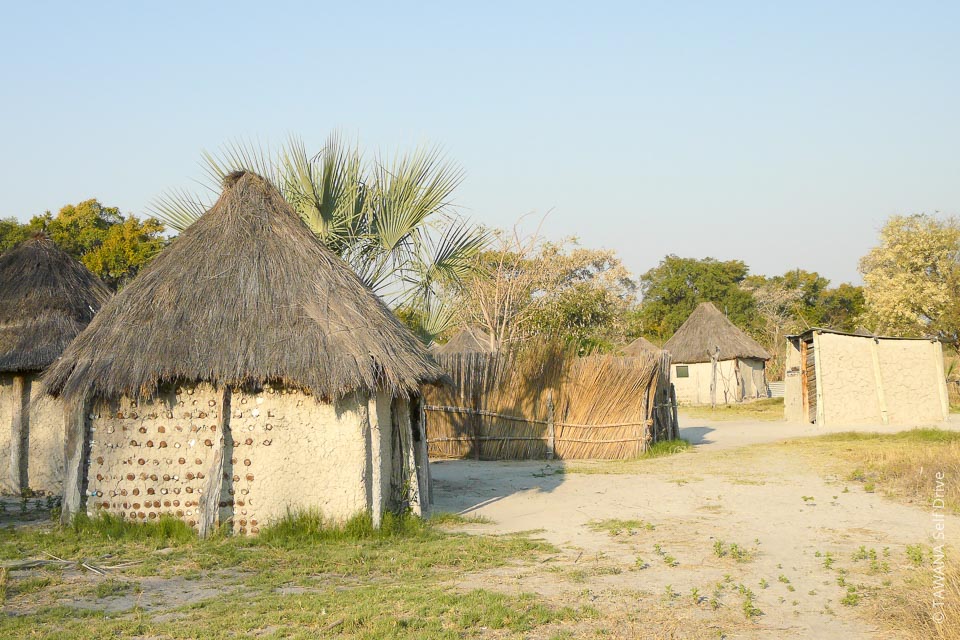 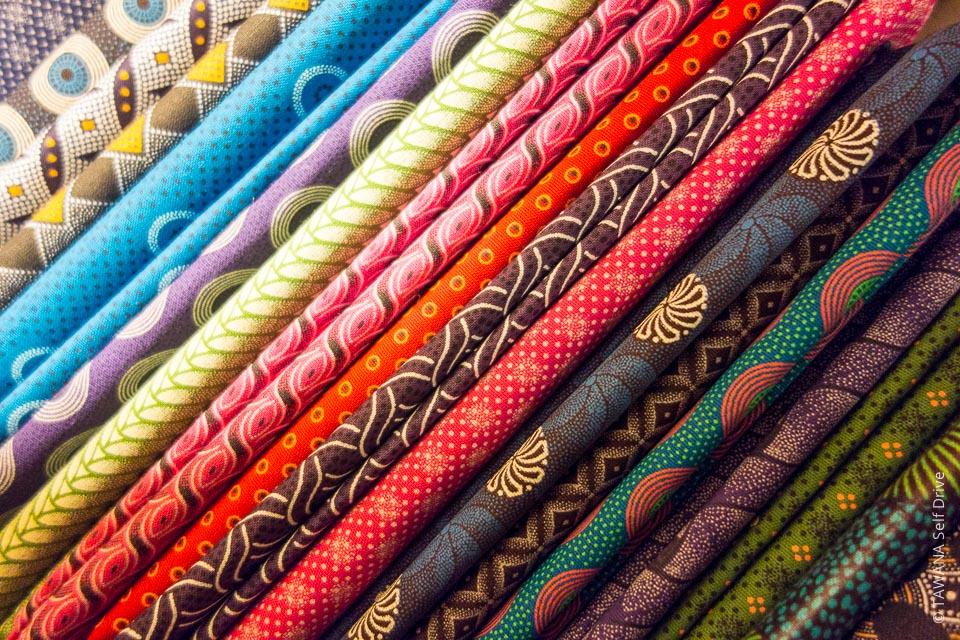